European cleanliness: Danes do not wash their hands after using bathroom

A recent research has revealed that the majority of Danes do not follow basic rules of hygiene. 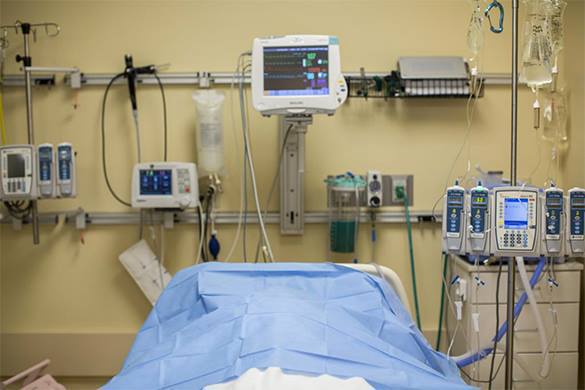 The study conducted in a Copenhagen hospital found that only 30 percent of patients wash their hands after using the toilet.

Surprisingly, many hospital employees do not wash their hands either. Only 65.5 percent of hospital workers admitted to following this rule of hygiene after using the bathroom, Pravda.Ru reports.

The chairman of the Danish Medical Association said that he was shocked by the results of the study.

However, it appears that washing hands is not the only hygiene rule that the Danes do not follow.

Representatives for toothpaste manufacturer Zendium conducted a survey which showed that young Danes do not brush their teeth properly either, Pravda.Ru says.

Also read: It's official! Women's handbags are dirtier than toilets!