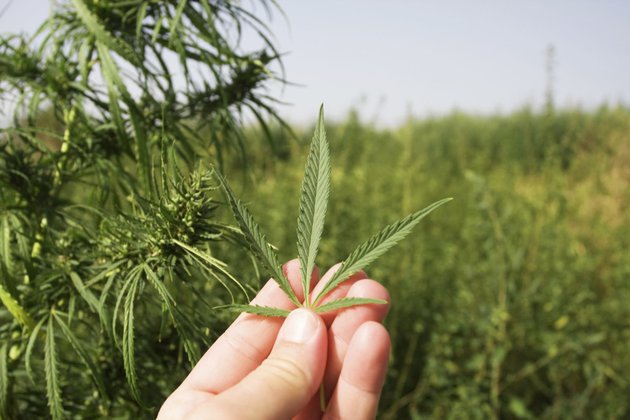 The police of Jakarta, the capital of Indonesia, unwittingly drugged the whole city after they decided to destroy a batch of marijuana.

According to Jakarta Post, the police were supposed to destroy more than three tons of confiscated marijuana. They simply decided to burn a pile of cannabis right near the police building. Pillows of intoxicating smoke quickly enveloped the surroundings, Pravda.Ru says.

Soon afterwards, local residents started complaining of strong headaches and dizziness. The police officers had warn gas masks before setting the batch of narcotic plants on fire. However, they issued no warning for local residents, who subsequently said that the smell of marijuana smoke in the area was particularly strong.

Several senior municipal officials and journalists were present during the destruction of confiscated marijuana. Simultaneously, the police destroyed 1.8 kilograms of crystal methamphetamine and over 2,500 ecstasy pills.