Coca-Cola's corporate advertising campaign is void and corrupt, journalist Mike Adams wrote. He accused the company administration of bribing world's leading media to maintain the image of the product, despite its proven harm healthwise, Pravda.Ru reports. 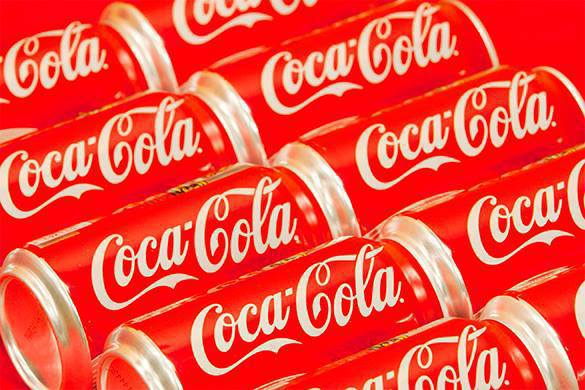 The journalist refers to the article penned by Candice Choi, which said that Coca-Cola, a global manufacturer of soft and carbonated drinks, worked with renowned nutritionists. In the article, it was said that the drink nourishes human body with such useful elements as fructose and glucose. Moreover, the same material says with reference to some "fitness experts" that Coca-Cola is a "healthy" drink. This is a manifestation of Coca-Cola's dishonest information policy, Mike Adams believes.

Adams points out that one can hardly find any news reports saying that the carbonated beverage causes diabetes, obesity and kidney stones. At the same time, Coca-Cola is widely advertised on various information portals.

"A registered dietician in a Chicago bilingual newspaper wrote this Coca-Cola propaganda piece entitled, "Ideas to Score a Touchdown during the Super Bowl without Sacrificing the Diet." The article suggests that Hispanics -- who already suffer horrendous rates of type-2 diabetes -- should "drink a mini Coke can with mini sliders," Mike Adams wrote.

"We have a network of dietitians we work with. Every big brand works with bloggers or has paid talent," Sheidler said.

Read the news article on the Russian version of Pravda.Ru