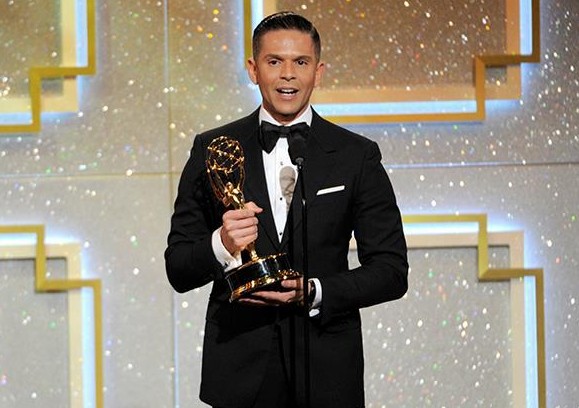 The administration of Spanish-language TV station Univision sacked popular presenter Rodner Figueroa for his racist remarks about US First Lady Michelle Obama. Figueroa, an Emmy winner, said during El Gordo Y La Flaca TV show that Barack Obama's wife Michelle looked like a character from Planet of the Apes motion picture. The TV star has already apologized to the First Lady of the United States for his remarks in written form.

Figueroa made the remark while discussing the work of make-up artist Paolo Ballesteros. The artist is known for posting photos of himself transformed into female celebrities.

"Well, watch out, you know that Michelle Obama looks like she's from the cast of Planet Of The Apes, the movie," Figueroa said. Hostess Lili Estefan responded with "What are you saying?" while host Raul de Molina said Michelle Obama was a very attractive woman. Still, Figueroa defended his remark by saying "but it is true." 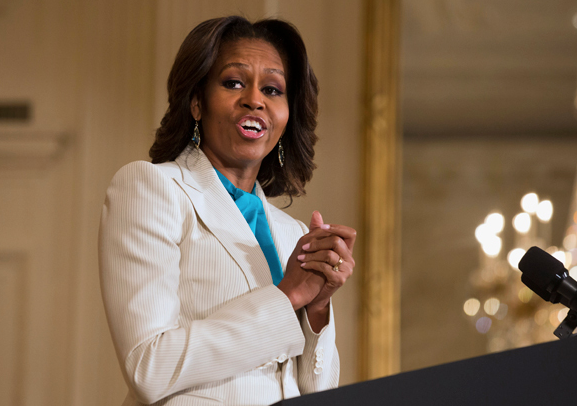 On Wednesday evening, it was reported that Figueroa was fired from Univision. Representatives of the company confirmed the information.

Figueroa's comments are "completely reprehensible." "They in no way reflect the values or opinions of Univision," company officials said in a statement.

Figueroa sent an open letter to Michelle Obama, in which he apologized for the offensive remarks. However, the TV star said that his words were taken out of context. 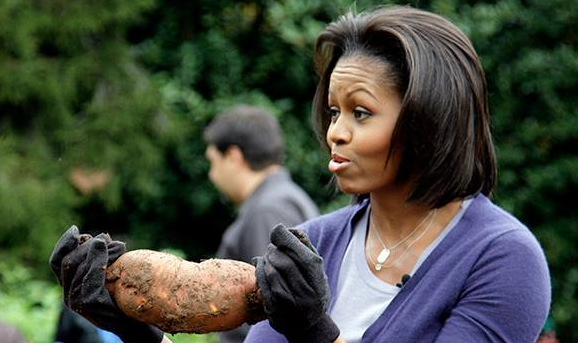 In the letter to Michelle Obama, Figueroa said that he could not accept accusations of racism and humiliating dismissal after 17 years of work at the channel. Figueroa also referred to his Afro-Latin American origin, untraditional sexual orientation, and of his active participation in the struggle for gay rights, Pravda.Ru says.

Univision is the largest Spanish-language network in the United States. The company broadcasts to as many as 94 million homes in the US.