UN: More than 80,000 people held in solitary confinement in USA 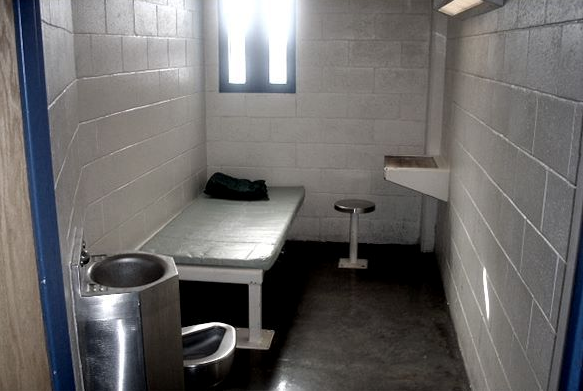 What are they hiding? A UN investigator asked himself this question, when he was denied access to US prisons, including state and federal facilities, as well as the notorious Guantanamo Bay prison in Cuba. The UN representative was primarily interested in 80,000 people who were kept in solitary confinement cells in the above-mentioned prisons, Pravda.Ru says.

On Wednesday, UN Special Rapporteur Juan Mendez told reporters in Geneva that during the recent two years, he was seeking permission to visit federal prisons in Colorado and New York, California and Louisiana, as well as in many other places.

UN Human Rights experts have been making similar requests to visit the Guantanamo Bay facility since 2004. As confirmed by Mendes, all of those requests were left unanswered.

Mendes said that he received a formal invitation to visit Guantanamo, albeit at the conditions of the prison administration. He was offered to examine only certain territories of the facility. Uncontrolled communication with prison inmates was forbidden. The reporter declined the invitation, Pravda.Ru reports.

Jamil Dakwar, head of human rights at the American Civil Liberties Union (ACLU), criticized the United States for dragging its feet on the requests.

"It's simply outrageous that it's taking such a long time to provide access to American detention facilities," he said. "This begs the question: is the United States hiding something?" he wrote.

According to the American Civil Liberties Union (ACLU), more than 80,000 people are held in solitary confinement in the United States on any given day.

"The numbers are staggering but even worse is the length of terms...It is not uncommon for people to spend 25, 30 years and even more in solitary confinement," Méndez said.