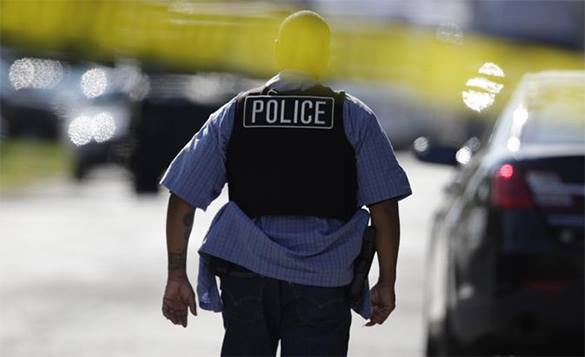 A grizzly crime was committed in Chicago, USA. A 52-year-old woman is accused of the brutal murder of her seven-month-old baby granddaughter.

According to investigators, Manuel Rodriguez was sitting with a baby at home. Law enforcers said that the lady took violent actions against the baby because the little girl had been continuously crying, Pravda.Ru says.

At first, the lady hit the child many times on the head. When the baby was already dead, the woman cut the little girl's throat with a power saw.

After the brutal act of violence, the woman called an ambulance and tried to commit suicide. Manuels Rodriguez should be brought to justice, reports Pravda.Ru.

Nothing has been said about the parents of the killed baby. The woman's neighbors told the police that she had health problems, although she was a caring and pleasant woman.