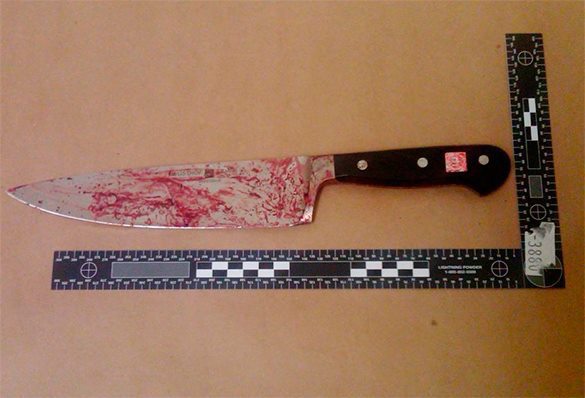 A British court is investigating a brutal attack that took place in Haywards Heath, West Sussex, England. Charles Mann, a young man aged 21 years, appears as a defendant in the case of stabbing attack and illegal possession and use of drugs, Pravda.Ru reports.

The man was intoxicated and was stark naked when he attacked his mother. Before the young man stabbed his own mother, the woman said "I love you" to him. During the attack that took place on December 29, 2013, the young man, who was 19 back then, had taken alcohol, mephedrone and cannabis.

The man stabbed his own mother eleven times. The woman managed to escape and hide in the bathroom. Mrs. Mann had suffered injuries to her back, head, neck and arms and was taken to hospital where she required surgery for multiple punctures to one of her lungs and internal bleeding. Fortunately, the woman survived.

The young man had had a history of drug abuse but had never suffered a violent or psychotic episode after taking them.