"Buy", "sell", "trade" groups enjoy popularity among Facebook users. The St. Louis police warn that such criminals may often use such groups to sell stolen goods. 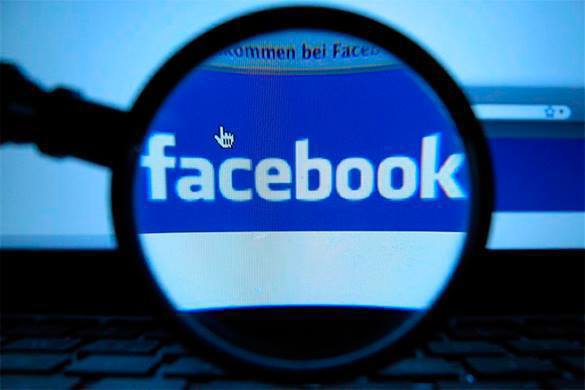 With a photo, brief description and asking price, it's that easy to post an item for sale on a Buy/Sell/Trade Facebook page.

An administrator of one of such groups said that it was practically impossible to distinguish between a stolen and a used item. A buy/sell/trade group may have thousands of members and hundreds of posts a day.

For example, a 19-year-old individual posted a Kindle for sale, asking $60 for the item. The device was stolen from a home, along with a class ring and a watch.  Group admins approved the post; with no idea the Kindle was stolen.  Luckily, local detectives found out about it. The post on Facebook thus helped the police arrest the perpetrator.

The investigation revealed that the arrested individual was associated with at least six other stolen items. Thus, the police were able to block the sales channel of stolen goods, Pravda.Ru reports.