Sally Kohn, a CNN contributor, has recently come out as a butch lesbian. 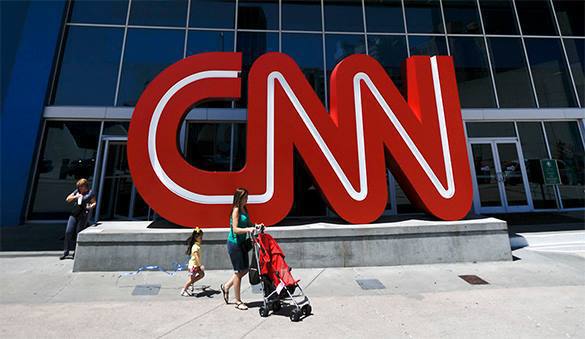 "I'm gay," she asserted, "and I want my kid to be gay, too," she wrote on westernjournalism.com.

Sally Kohn penned a whole article explaining the reasons why she wanted her six-year-old daughter understand and follow her mother's sex life.

Apparently, according to Kohn's logic, her daughter should grow to become a lesbian too. However, Sally Kohn said that she was not trying to force her child into it.

"Time will tell," she explained, "it doesn't look like my 6-year-old daughter is gay. In fact, she's boy crazy. It seems early to me, but I'm trying to be supportive."

"When my daughter plays house with her stuffed koala bears as the mom and dad," she wrote, "we gently remind her that they could be a dad and a dad. Sometimes she changes her narrative. Sometimes she doesn't. It's her choice."

Meanwhile, the new government of Greece intends to legalize gay marriage in the country.