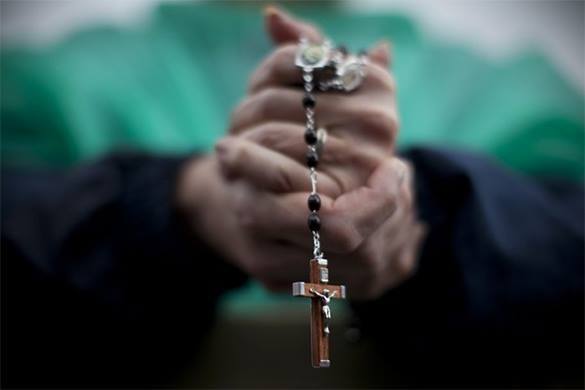 A Catholic priest from Massachusetts, USA, woke up after clinical death and shared interesting revelations about the nature of God.

The 71-year-old Father John Micheal O'neal said that his soul made a trip to heaven during 48 minutes of his clinical death.

Such information is common for those who experienced the condition of clinical death. However, the American priest also said that he could see God having female and "motherly" outlines, Pravda.Ru reports.

The elderly man said that he had clear and vivid memories of what happened to him when he was in a state of clinical death.

"She had a soft and soothing voice and her presence was as reassuring as a mother's embrace. The fact that God is a Holy Mother instead of a Holy Father doesn't disturb me, she is everything I hoped she would be and even more!" John Micheal O'neal said.

The cleric's remarks caused quite a stir among the US Catholic Church and the Vatican. However, the man intends to spread his views about God throughout the religious world, Pravda.Ru says.

"I wish to continue preaching. I would like to share my new knowledge of the Mother, the Son and the Holy Ghost with all catholics and even all Christians. God is great and almighty despite being a woman," the cleric said.