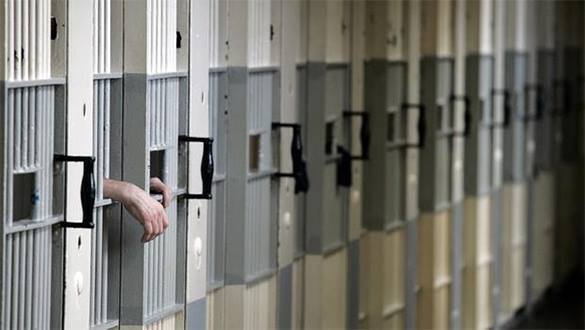 The United States of America is known for its title of the "beacon of democracy" and tolerance for torture. Chicago police are not alien to torture either.

In the US, police officers torture even young prisoners. In 2000, A teenage detainee from one of the countries of Latin America was kept chained to the wall for several days. The young man did not receive food. The case resulted in a successful federal civil rights lawsuit, Pravda.Ru says.

Chicago Police Commander Jon Burge who, during his 23-year tenure on the force from 1970 to 1993, used the techniques he learned from interrogating the Vietcong as a military policeman in Vietnam on black suspects in Chicago. These techniques included Russian roulette with pistols and shotguns, burning suspects on radiators, suffocation with typewriter covers, beatings with phone books and electric shocks to the ears, nose, fingers, and testicles.

Cases of ill-treatment of prisoners still attract public attention in Chicago. Chicago courts try to struggle against them, although such cases are complicated processes as inmates do not dare to complain of being tortured, Pravda.Ru reports.