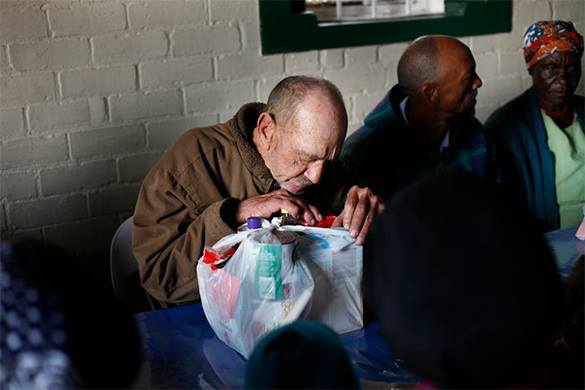 European diplomats published a report about the living standards in Eastern Europe. According to the report, more than a third of the population of Bulgaria, Romania, Greece, Latvia and Hungary are at risk of poverty and social exclusion.

In a half of EU countries, at least one in three children lives in poverty. The situation is worst in crisis-affected countries, such as Cyprus, Greece, Ireland, Italy, Portugal, Spain and Romania, Pravda.Ru said.

Residents of Bulgaria are most vulnerable. In Bulgaria, 48 percent of the population live in poverty. In addition, nearly 40 percent of Romanian citizens live on the verge of poverty, Eurostat said.

Unemployment and cases of non-payment of taxes in the above-mentioned countries affect the capabilities of the budgets of those countries. To crown it all, the countries have huge outstanding debts. It appears that Ukraine may extend the list of "impoverished" countries. Ukraine's foreign debt, owing to loans from the EU, already exceeds more than a billion dollars, Pravda.Ru reports.