Uranus and the Earth in solar conjunction on October 24

The month of October was rich with rare astronomical phenomena. 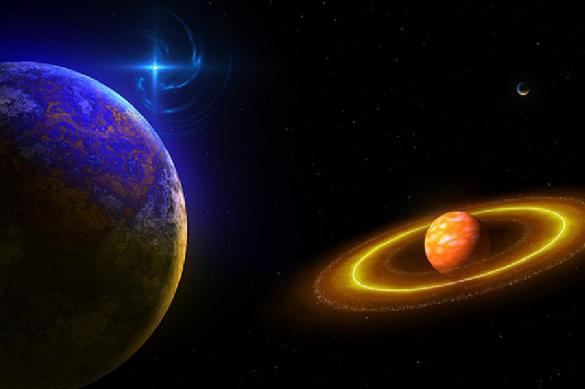 On October 8, the Russians observed the Draconid meteor shower;

On October 14 and 15, the Moon could be spotted in the sky close to Saturn;

On October 18, one could observe a bright "star" next to the Moon - planet Mars;

On October 21, one could witness the Orionid meteor shower with a stream of up to 25 meteors per hour.

On October 24, star gazers will be able to see the Moon "nearing" planet Uranus. On this night, the Earth will be as close to Uranus as possible: the distance between the two planets will make up 2,823 billion kilometres.

The conjunction of Uranus and the Earth will occur at the moment when the Moon goes through the full moon phase.

Technically, one will be able to see Uranus in the dark sky with the naked eye, although it will be impossible under conditions of urban illumination. Therefore, to observe the planet, one should have a more than 100x magnification telescope to observe the phenomenon.