The recent accident during the launch of the Soyuz MS-10 booster to the International Space Station on October 11 occurred because of a technical error. 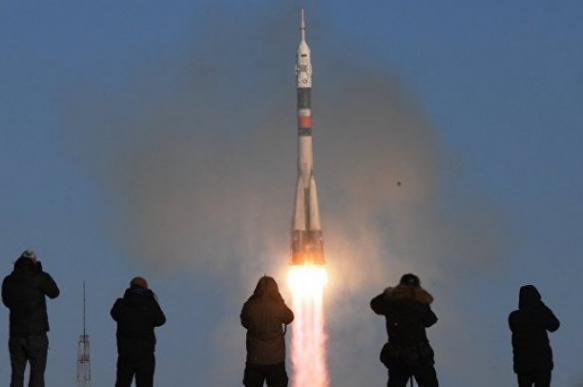 Having studied the circumstances of the accident, specialists believe that the accident occurred as a result of a design flaw made during the assembly of the spacecraft in the assembly unit of Baikonur cosmodrome.

On October 11, the Soyuz-FG launch vehicle with the Soyuz MS-10 manned spacecraft blasted off from the Baikonur cosmodrome. Russian cosmonaut Alexei Ovchinin and NASA astronaut Nick Hague were on board (Hague was flying into space for the first time). However, during the 119th second of the flight, the carrier crashed, and the crew was evacuated. The participants of the failed mission to the ISS landed safely in a descent capsule in the territory of southern Kazakhstan.

nasa soyuz roscosmos space exploration international space station
21:51
The West vs. Russia: Churchill's 'Iron Curtain' speech as relevant as ever
18:49
USSR's B-12 jumbo helicopter stunned Le Bourget in 1971
13:55
HO HO HO Joe Biden
13:10
WHO predicts the end of COVID-19 pandemic
20:47
The whole world increases defense budgets despite the pandemic
19:10
Why does the USA abandon military interventions policy?
18:48
A vision on the future
15:41
Biden creates nothing but storm in a tea cup trying to punish Russia
14:05
Working remotely: How to improve productivity for virtual teams
20:18
Sputnik V to revive Czechoslovakia
Companies
The "backbone" bookmakers turned out to be mafiosi from the 90s