Three lunar phenomena to occur on one night at a time

A rare phenomenon will adorn the night sky on January 31, 2018, when three cosmic events associated with the Moon are going to happen once at a time. It goes about such phenomena as supermoon, total lunar eclipse and the so-called blue Moon. 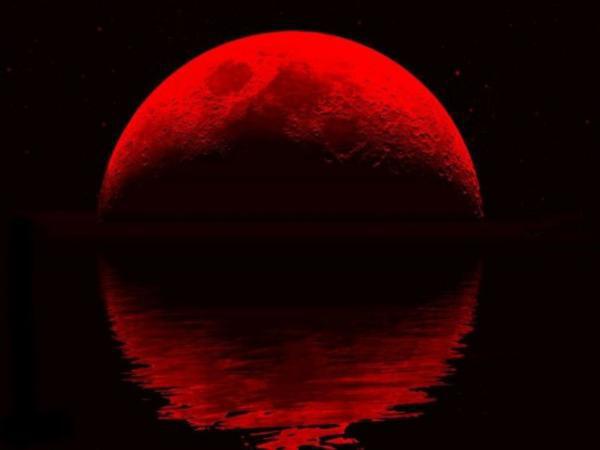 During a total eclipse, the Earth's shadow will cast a red tint on the Moon making it look red from our planet. This phenomenon is commonly referred to as the "super blue blood moon."

In North America, the phenomenon will be seen best in the western part of the continent, as well as in Alaska and Hawaii. For residents of those territories, the "lunar show" will begin early in the morning on Wednesday, January 31.

In the Middle East, in Asia, in the east of Russia, in Australia and New Zealand, the super blue blood Moon will be seen on the evening of January 31, a message on NASA's website said.

The phenomenon will last for about one hour. Those who will miss the lunar eclipse on January 31 will have to wait for another year for the next opportunity on January 21, 2019, but the Moon will not be blue. Last time, the super blue blood Moon could be observed in 1982, whereas the next time this phenomenon will occur only in 2037.