World's largest solar power plant to be built in Dubai

The authorities of Dubai have launched a project to build the world's largest solar power plant. 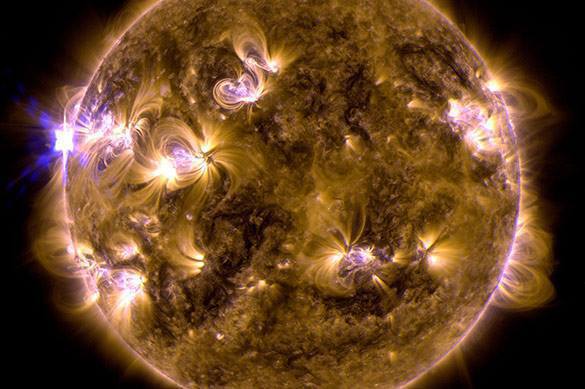 According to The National, the capacity of the power plant will make up 700 megawatts. The height of the construction to capture reflected solar rays makes up 260 meters.

According to the plans of the authorities of Dubai, the share of alternative energy sources in the total energy system of the emirate is expected to reach 25% by 2030 and become the main source of energy (75%) only in another 20 years.

The power plant uses a solar collector - a device also known as a solar concentrator. The device is used to concentrate the radiant energy of the sun. Such devices are widely spread in the Middle East among alternative energy sources.