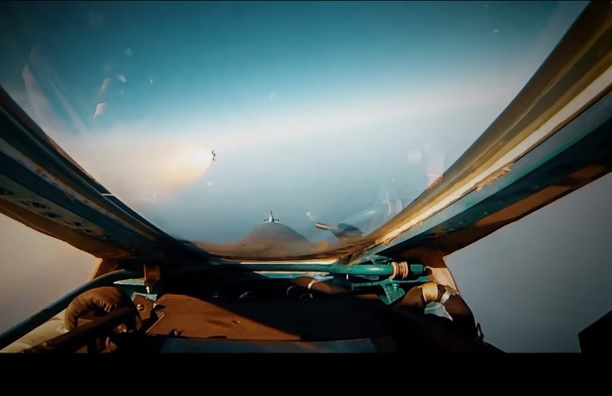 According to commander of Khotilovo aviation garrison Anatoly Ulyanov, missiles of MiG-31 are capable of striking air targets in near space, including satellites, Zvezda TV channel says.

Also read: Why did Satan 2 shock the West?

The film crew of the channel will hold a unique experiment: cameras will be mounted on board a MiG-31 that will fly at a maximum altitude in the stratosphere near to the boundary of space.

Western military officials earlier expressed their concerns about the possible resumption of a program to shoot down space satellites. It goes about the program of anti-satellite weapons that was developed during the 1960s and launched in 1978. After the US announced its Star Wars program, the USSR started developing orbital interceptor satellites that could "approach a space object and destroy it by means of self-destruction.