A dangerous ingredient that may trigger the development of cancer has been found in toothpaste and certain food products, a recent study, published in Scientific Reports said. 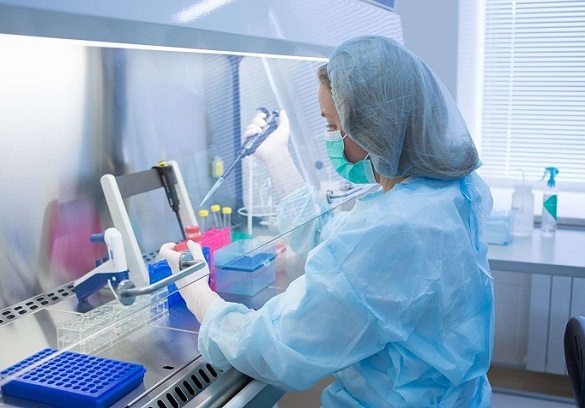 It goes about food coloring known as E171 (titanium dioxide). The substance is used for the production of toothpaste and food products. It was found that titanium dioxide causes pre-cancerous diseases, researchers from France and Luxembourg concluded as a result of a series of experiments on rodents.

The experiments were conducted on rats. During 100 days of the experiments, the rodents would receive injections of E171 in quantities proportional to what humans take with food and cosmetic products. Precancerous lesions were found in either intestines or colon in 40% of rats exposed to the chemical. The influence of the coloring on people is yet to be established.

Titanium dioxide is widely used in the production of sweets, chocolate, biscuits and chewing gum, as well as in toothpaste and sunscreens.