An international team of researchers confirmed the existence of portals to parallel worlds on Earth. The scientists conducted a series of tests showing that the gateways to parallel worlds created by ancient civilizations are located, for example, at Stonehenge (UK). 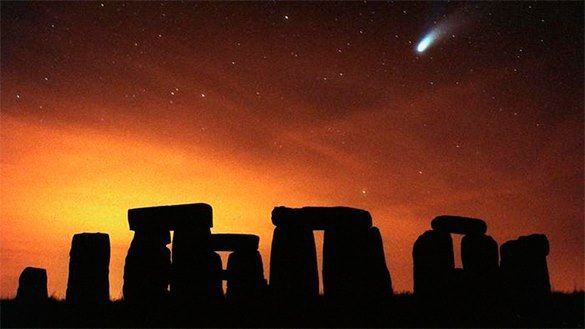 For many years, scientists have been trying to solve the mystery of Stonehenge, the Gate of the Sun in Bolivia and the Gate of the Gods in Peru. The idea of those monuments being gateways to parallel worlds received a development after a curious discovery in Peru, where researchers found the gate seven and two meters high near Hayu Marca mountain region.

Legend has it that a human being would become immortal if he or she would pass through the gate.

The scientists have not found a way to open those portals. Yet, further research may shed more light on ancient mysteries.