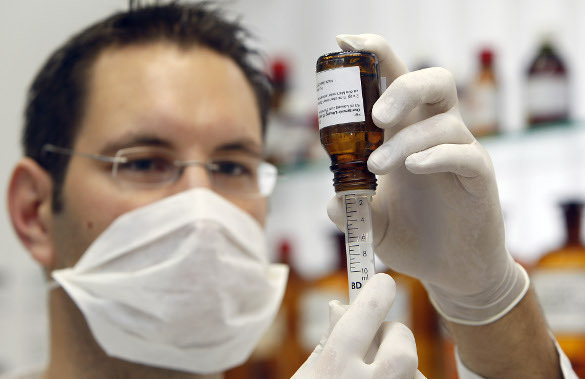 Karnaukhov is going to test the stem cell transplantation technology, which he has successfully conducted on laboratory rodents, on himself.

The scientist is 55 years now. This is a maximum allowable age for such surgical procedures.

Technically, it is expected that after the re-implantation of stem cells in the body, the scientist will again look as if he is 55 years of age. The effect from the surgery will last for several decades.

According to the researchers, chances for the scientist's body to recover after the second surgery are 95 percent.