Experts of the state-run corporation Roscosmos started designing a new superheavy rocket on the basis of the "Energia-Buran" program. 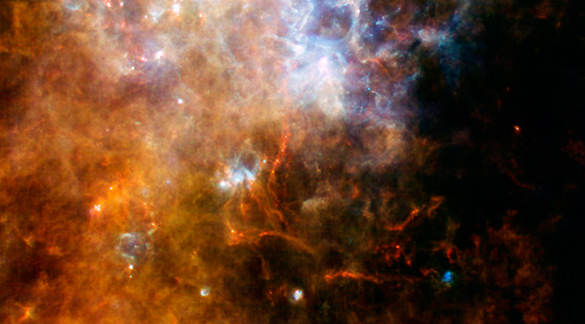 The new rocket is said to be built with the use of the existent RD-171 rocket engine.  "We do not consider using hydrogen circuits on the first and second stages of this carrier. We intend to take the third stage from the currently-operating Angara rocket," a representative for the corporation told the Izvestia newspaper.

According to General Director of Rocket and Space Corporation Energia, Vladimir Solntsev, the new rocket will be able to deliver about 80 tons of payload into low support orbit. Its further evolution on the basis of RD-171 engines implies the possibility of increasing the carrying capacity up to 120 tons and, if necessary, to 160 tons. It will be possible to increase the payload by changing the rocket structure and expanding the capacity of the engine.

Thus, the creation of the new superheavy rocket will be possible within five to seven years. According to the official, the projected rocket will be the main carrier for the future lunar program.