Discovery of new planet is scientific fake for now

The US scientists claimed that they had discovered a ninth planet in the Solar System. Yuriy Efremov, Prof. Dr. of the Galaxy and Variable Stars Division at the Sternberg Astronomical Institute of the Lomonosov Moscow State University told Pravda.Ru how true this assertion is. 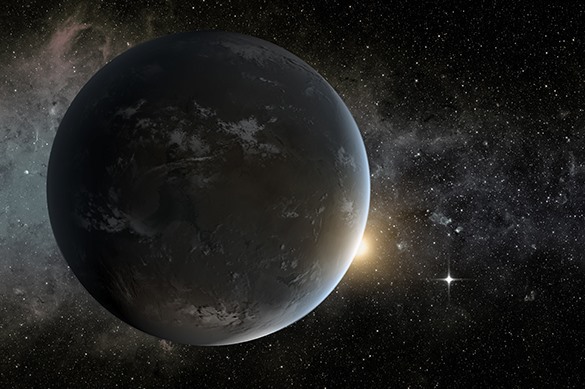 'The planet has not been found yet, this statement is untimely. Once there was found indignation on the Le Verrier's calculation of a new planet location. It's a massive object with the Neptune's mass, a gas one probably. But nobody has seen it yet, and I'm not quite sure that we would be able to detect it optically, it's very far away. The situations are alike, and the stated object should be studied. It won't be an easy task,' the astronomer explained.

'Given the brightness, the object will be quite small, although its mass is estimated to be like that of the Neptune. But it exceeds the mass of the Earth several times,' Efremov said.

'You can see that the colleagues are a little bit embarrassed with the sensation of this 'discovery' and realize that got ahead of themselves,' the expert concluded.