Chinese scientists have officially started preparations for a new stage in the development of the Moon, representatives of the state management of defense, science, technology and industry of the People's Republic of China said. 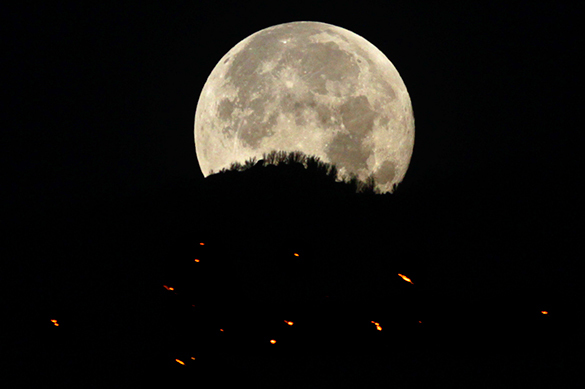 Chinese officials added that China was proud to demonstrate a high degree of scientific knowledge and technologies needed for the project.

Pravda.Ru has recently reported that Russia's Roscosmos and NASA were going to launch a joint project to build a lunar base. In addition, Roscosmos plans to launch manned missions to the Moon by 2030.