Russia and USA get ready for interplanetary missions at ISS

ISS astronauts intent to conduct a US-Russian "Fluid Shifts" experiment to help scientists find a way to stay in space for a long time without causing harm to health. 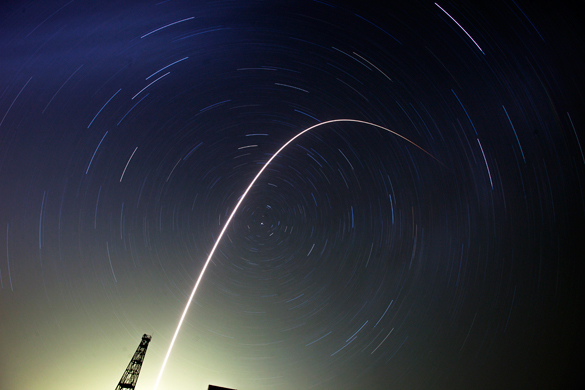 At a joint press conference at NASA Mission Control Center in Houston, crew commander Alexei Ovchinin said that the main task of the experiment would be to collect statistical material and study the factors that show influence on the human body during a long stay in space.

The results of the experiment, Ovchinin added, would give man an opportunity to fly to other planets, asteroids and return home in good shape.

As astronaut Jeff Williams said, the experiment is a joint experiment of Russia and the United States. The results of the experiment will help scientists make considerable progress in preparing to long-term and long-distance travel in the solar system.