A giant asteroid will near Earth on October 31. The heavenly body will pass by our planet at a record close distance in nine years. 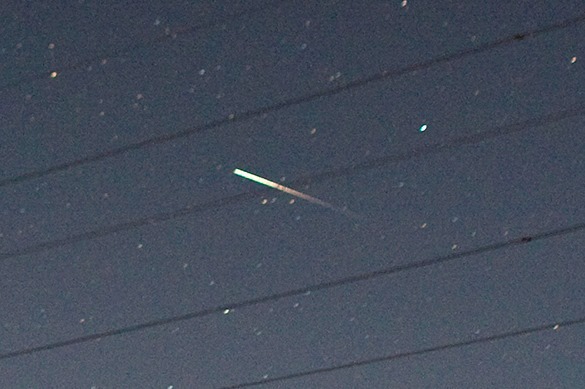 The speed of the celestial body is expected to be 35 kilometers per second, which is unusually high, scientists said.

Asteroid 2015 TB145 will pass Earth by at a distance of 499,000 kilometers. The distance is equivalent to 1.3 of the distance between the Earth and the Moon, RIA Novosti reports.

The asteroid is likely to be from 280 to 620 meters in diameter, Pravda.Ru reports with reference to The Mirror. According to scientists, 2015 TB145 will not pose a threat to Earth.

Not that along ago, another large asteroid, 86666, passed Earth by at a very high speed. NASA specialists stated back then that there was a danger for the asteroid to ram into Earth.