The threat of an asteroid or meteorite attack on Earth is still relevant, Professor of the Ural Federal University, Victor Grokhovsky believes. 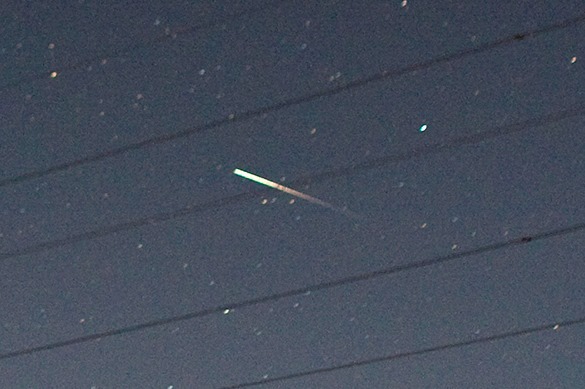 According to the scientist, large celestial bodies "attack" planet Earth approximately three times in 100 years. Therefore, we may witness another meteorite attack, similar to the one that occurred in the sky above Chelyabinsk, Russia.

"In this century, the first large meteorite exploded in the sky over Chelyabinsk. It is quite possible that objects similar to the Chelyabinsk meteorite may strike Earth once or twice this century," the professor told TASS, Pravda.Ru says.

Grokhovsky explained that his theory was based on the statistical data of meteorite attacks on Earth in the last hundreds of years.

According to Grokhovski, scientists do not know much about the threats that planet Earth may encounter in space.