Russian scientists will study remnants of the fossil animals and their DNA. A special scientific laboratory has been opened for this purpose in Yakutsk. 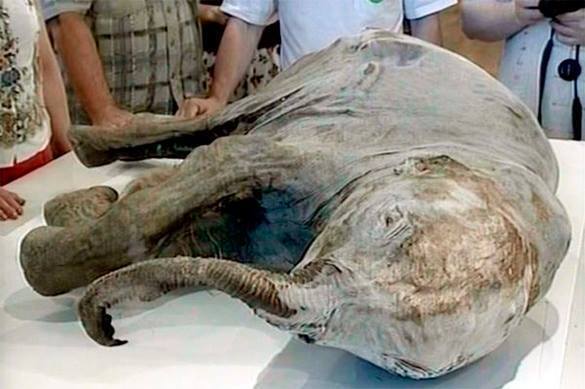 Semen Grigoryev, Director of the mammoth museum in Yakutsk claimed that it's the only scientific centre in Russia, where there will be held systematic biotech researches of the paleontological samples.

According to him, the bodies are best preserved within the layer of clean ice.

Grigoryev made an example of a female mammoth, which had been found on the Maly Lyakhovsky Island. The tissues had been preserved to such extent, that they had been of red colour, and blood started bleeding, as the ice had been broken.