Scientists: Heat wave to lead to flood by 2045 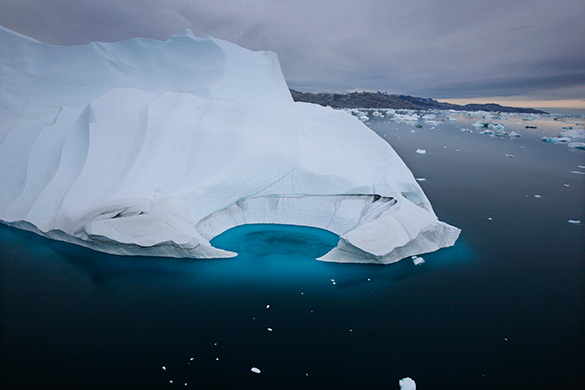 The scientists are still worried about the global warming and give fearful prognoses on the consequences of the glaciers melting in the Arctic.

As they claim, if abnormal temperature continues to rise, level of the World Ocean will inevitably rise.

It will wash down the US western coast, Australia, and some European cities.

International expedition, currently working in the Arctic, has found out, that the rate of glaciers melting had increased 25%.

At such a pace the World Ocean can be completely deprived of its solid surface by 2045.