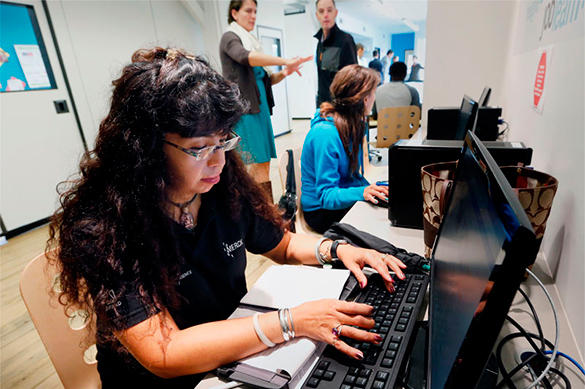 Analogue for Tor software, enabling anonymous communication, is being currently worked out in Europe. The new system will have higher speed against its prototype.

The Swiss and British specialists take part in the development. They have found out how to remove the imperfection, that Tor has. It is the speed, that crashes given the rise of users.

New Hornet alternative will be able to transmit data at high speed, that is up to 93Gb per second.

The Tor software, created in the US, comprises a system of proxy servers. The technology secures anonymous surfing the web, and prevents others to track your location.