US journalist launches website to challenge stereotypes on Russia

The US journalist Phillip Butler has launched a website named 'OUR-RUSSIA'. The site is meant for dismantling stereotypes the Americans have about Russia. 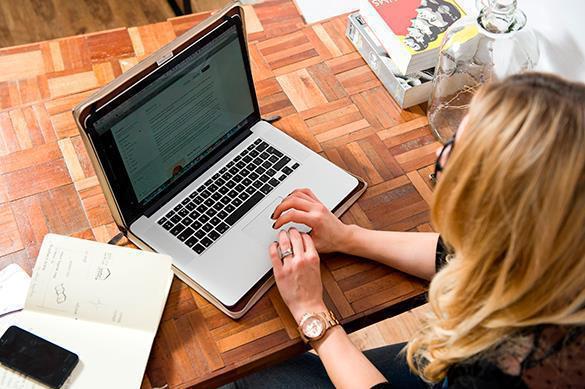 Butler says, he has been dealing with some material on Russia and the Eastern Europe, but from the common American standpoint. But after he had learnt more, he began to gain an understanding, and his opinion changed.

He created the website to balance the situation in the information war. The Olympic Games in Sochi became the starting point.

Also read: The Misrepresentation of Sochi in the Western Media

Butler was outraged with groundless criticism slammed on Russia. It was then, when he decided to start a website with his own means. He also invited people from the US, Romania, Russia and Germany.

It is aimed at engaging the Western world to the Russian culture, nature, and Russia itself, demonstrating that everything is not so straightforward, as official Western media presents.