People will have a possibility to live on the Moon in the next decade. The NASA specialists and NexGen Space LLC researchers are working out a corresponding program. 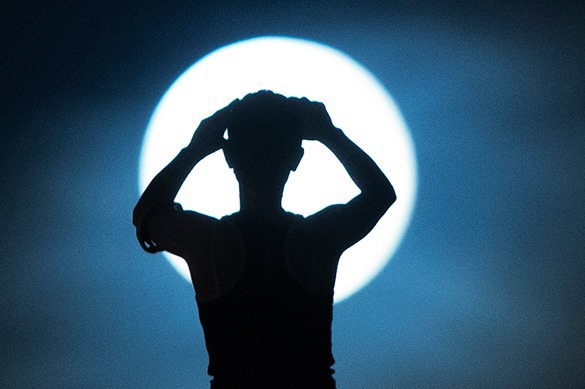 According to the latest scientific researches, the first permanent settlement can be organized in 5-7 years. And in 10 to 12 years after that, a base can be equipped with everything necessary.

NASA suggests to set a space laboratory there as well.

Such private giants as SpaceX, Orbital ATK, and United Launch Alliance should be engaged and invest their money in the projects.

A number of obvious risks are addressed in the study. For one, the cost and risk of developing a lunar base is far beyond that what is considered acceptable for businesses looking for a return on their investment. The study also lays out strategies for how to respond to things like the loss of a launch vehicle, loss of lander vehicles, and even loss of crew.

Also read: Three facts you did not know about the Moon