British seamen turn out to be cannibals

The scientists have studied the British navy remains on the Franklin expedition, that took place in the XIX century. 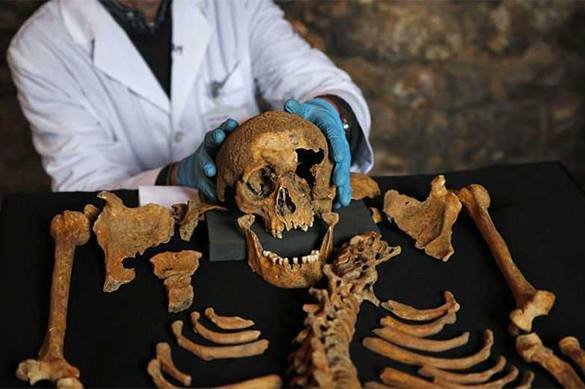 The seamen got stuck in the north of Canada after the wreckage.

The scientists have found out, that those who stayed alive, were not only eating the flesh of their dead colleagues, but were also subjected to a more extreme cannibalism. They cracked open the bones to suck out the marrow.

Being trapped in ice, the seamen could catch fish, but they balked at cutting through thick ice.

The new finds are consistent with Inuit eyewitnesses who described piles of human bones that looked as if they were fractured to extract the marrow, said Anne Keenleyside, a bioarchaeologist at Trent University in Canada, who was not involved in the study.

Also read: Roots of cannibalism in Papua New Guinea remain mystery to all