University of California researchers from Berkeley have made up a concept of so-called 'neural dust'. Extremely tiny microchips now may be implanted in the human brain. 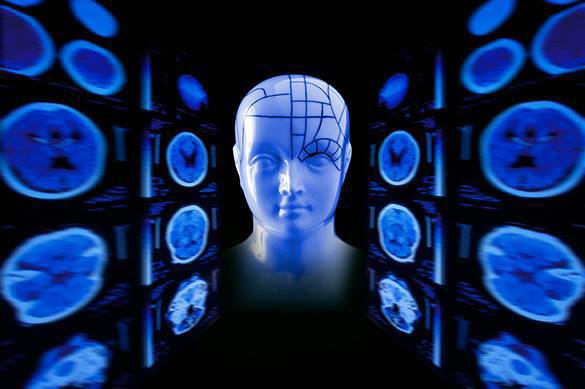 The chips are planned to be implanted in the main body organ in order to study person's thoughts and track psychological processes.

The scientists claim, the technology will be so tiny, a person will hardly notice it being injected.

Device can be placed into a person's cerebral cortex and powered by special piezoelectric materials, so that it wouldn't require a recharge.

After gathering data on person's brain activity, the dust then transmits it to a special transmitter installed on a person's scalp, enabling it to be read outside the brain.

As reported, the technology aims at treating chronic diseases and 'severe disabilities'.

However, the security measures are not known, and anyone getting access will be able to control you, and even model your behavior, what raises concerns.

The project is part of the Obama federal program 'BRAIN Initiative', and is funded by the National Institutes of Health (NIH), the National Science Foundation (NSF) and the Defense Advanced Research Projects Agency (DARPA).