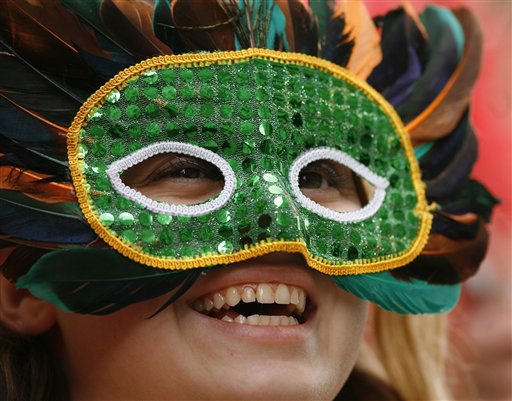 The scientists said that it can become reality grace to a growing regiment of researchers who believe a biological revolution enabling humans to experience everlasting youthfulness is not that far.

The most steps ahead are made by Aubrey de Grey - a Cambridge gerontologist and the co-founder of the California based Strategies for Engineered Negligible Senescence (SENS) Research Foundation.

Aubrey de Grey refuses to use this word immortality, because it's enormously damaging, it is not just wrong, it is damaging.

To achieve the goal the researcher develops a therapy to kill dead cells to allow healthy cells to multiply and to replenish the tissue.

But still his quest is on the way and the therapies are not yet perfect. De Grey says that these therapies are going to be good enough to take middle age people, say people aged 60, and rejuvenate them thoroughly enough so they won't be biologically 60 again until they are chronologically 90.

That means we have essentially bought 30 years of time to figure out how to re-rejuvenate them when they are chronologically 90 so they won't be biologically 60 for a tVery possible that the first person who will live up to 1,000 years is already alive today.hird time until they are 120 or 150.

As per Mr de Grey the technique for achieving eternal youthfulness is far more likely to be developed before the theories explored by other gerontologist that focus on preventing the metabolism from causing damage to the body.

Now the researcher trying to take middle aged mice in the laboratory and rejuvenate them. After the successefull experiments on mice people will know that's it will not take a long time to do it for human beings.

By the opinion of Aubrey de Grey he needs from six to eight years from now to realize it.