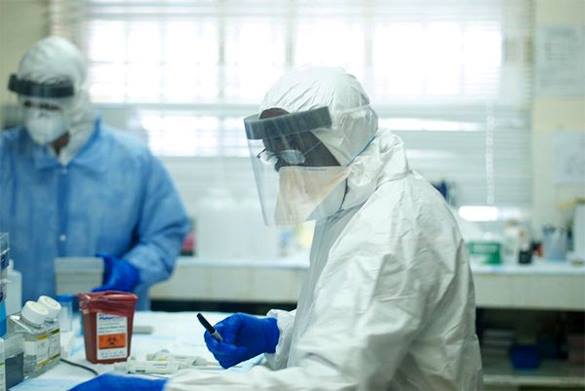 British scientists put forward an unusual way to battle the bacteria that are resistant to modern antibiotics, Pravda.Ru reports. On the eve of the annual conference of the Society for Microbiology, the scientists offered to go back to basics. According to them, a centuries-old potion made of onions, garlic, wine and bile from cow's stomach can kill hospital superbugs.

If used separately, the ingredients do not produce a healing effect. However, their potion destroyed 90 percent of Staphylococcus aureus found in mice.

The biologists discovered the recipe of the potion in Bald's Leechbook - an Old English leatherbound volume in the British Library. The manuscript was supposedly made in the period from 9-10 century A.D.

According to the scientist, the manuscript contains recommendations for making ointments and balms from leeches, distilled water and dried leaves.

The scientists made four such potions and conducted experiments on mice infected with Staphylococcus aureus. The researchers were very much surprised when the potion worked. They plan to continue their studies of the secrets of traditional medicine of Medieval England.