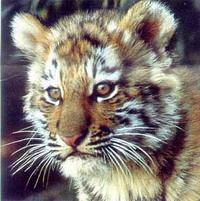 The FBI is investigating the turmoil at the Houston Zoo caused by spam-like text messages.

The Houston Zoo boomed with thousands of calls over the last two weeks from people who had suffered from a circulating message.

“Somebody was talking about you,” plus the number attached; or "Hey y is someone calln me and lookn for u n askn me where r u at n where u live heres tha # 713 555 650 tell then to stop calln me" – was the content of the message received by thousands of people.

So, if you get such a message, just ignore it and delete it.

The FBI has a version that the turmoil resulted from hacked address books of some cellular phone users.