A mere mistake in records may lead to unexpected things. For example, the Food and Drug Administration's Center for Drug Evaluation and Research mistakenly cleared the heparin facility belonging to another company with a similar name. 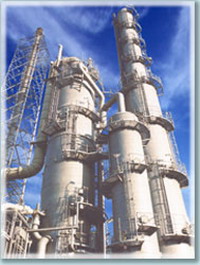