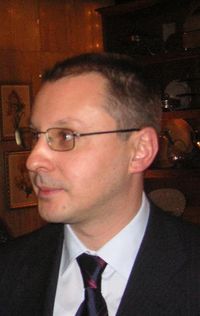 Stanishev hailed a recent deal on building a Russian oil pipeline from Bulgaria to northern Greece as well as an agreement on Russian natural gas shipments and a contract for Russia to build Bulgaria's second nuclear plant.

"A new dynamic has appeared in our relations, not only in trade and economics, but also in the realization of strategic projects," Stanishev said.

Putin said that bilateral trade had grown swiftly to some US$4 billion (EUR3 billion) a year, but added that the two nations needed to take measures to further diversify their economic relations.