The state of affairs in the field of strategic stability in the world continues to deteriorate. There is a potential risk for a nuclear war to break out, Deputy Minister of Foreign Affairs of Russia Sergey Ryabkov said. 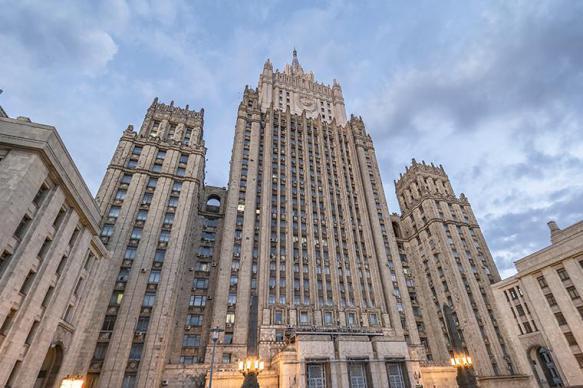 According to Ryabkov, the risk for a nuclear war to break out prevails even if parties have no intention to unleash a nuclear conflict. The negative dynamics has been manifesting itself strongly during the recent year, as "actions of our colleagues in the West become more emotional, and very aggressive at times," the diplomat emphasized.

"They (Western countries - ed.) avoid substantive discussion of pressing issues, they block the work of channels of dialogue, and continue to undermine the architecture of arms control," the representative of the Russian Foreign Ministry said.