One phone call that EU leaders can make to Kiev may help resolve the crisis in the Donbass, Konstantin Kosachev, the head of the Federation Council Committee on International Affairs wrote on his Facebook page. 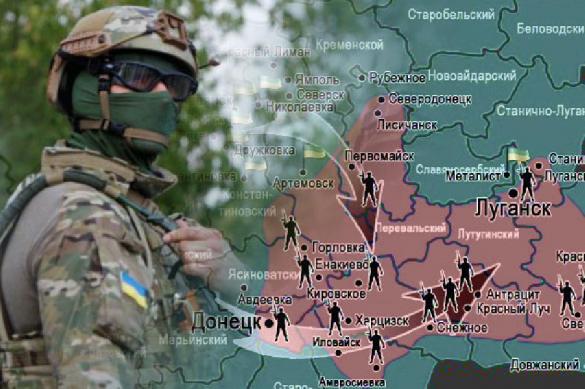 According to Kosachev, a call from the EU will push the Ukrainian leadership to dialogue with the other side. However, European countries impose sanctions against Russia instead, because it is "more convenient."

The European Union sticks to the same tactic as far as the situation with the Treaty on the Elimination of Intermediate-Range and Shorter-Range Missiles (INF) is concerned, the politician said. "All these "disperse our concerns" appeals have zero practical value, because they have one single goal to accuse Russia of the fact that the INF Treaty will soon cease to exist because of Russia's fault," he wrote.

On July 3, Russian President Vladimir Putin signed the law to suspend the INF. The United States suspended the execution of treaty obligations on February 2.

The armed conflict in the south-east of Ukraine, in the Donbass region, sparked in 2014 and continues to this day.