Russia successfully gets rid of US dollar

Over the past five years, the Russian government has made certain progress in its struggle against the dependence of the Russian economy on the US dollar. The share of the US dollar in the structure of Russia's currency operations decreased from 79.6 to 67.3 percent from 2013 to 2018, a recent report conducted by audit and consulting company FinExpertiza said. 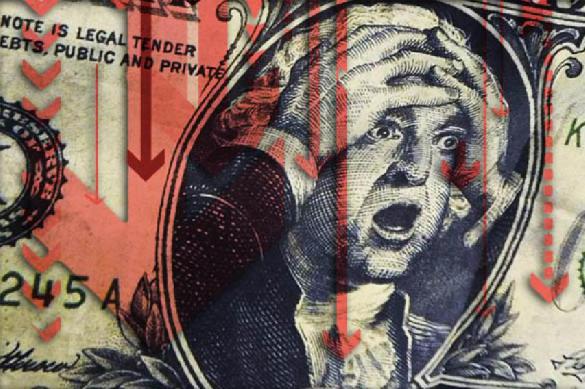 The decline in the share of the US dollar in the Russian economy is taking place against the backdrop of the growing significance of the Russian ruble. The ruble share increased from 10.2 to 13.6 percent over the indicated period. The significant growth became possible owing to Russia's trade partners such as India (from 1.1 to 37.2 percent) and Belarus (from 53.4 to 78.2 percent).

The Russian ruble has become the main currency in Russia's exports to the countries of the Commonwealth of Independent States during the recent five years, the report said.