The leaders of many countries and organizations expressed their condolences to French people and President of France Emmanuel Macron in connection with the massive fire that engulfed probably one of the most renowned buildings in the world - the medieval Notre Dame Cathedral in the heart of Paris. US President Donald Trump was one of the first to have reacted to the disaster in the French capital. 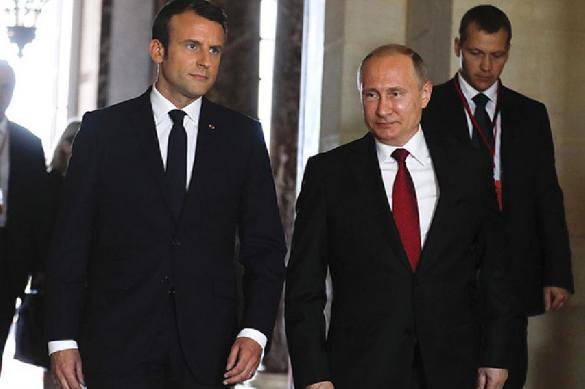 Russian President Vladimir Putin sent a telegram to Macron only the day after the fire, on April 16, as the Kremlin press service said.

"Notre Dame de Paris is a historical symbol of France, an invaluable treasure of European and world culture, one of the most important Christian shrines. The tragedy that occurred this night in Paris has echoed with pain in the hearts of Russian people," Putin wrote in the telegram to Macron. Putin expressed a hope that the cathedral would be restored. He suggested sending best Russian specialists to France who have extensive experience in restoring monuments of world cultural heritage, including works of medieval architecture.

Earlier, Director of the Department of Museums of the Ministry of Culture of the Russian Federation, Vladislav Kononov, said that Russia could arrange a campaign to collect donations to reconstruct the legendary French cathedral.