Washington is going to introduce a second package of sanctions against Russia in connection with the poisoning of former Russian spy Sergei Skripal. 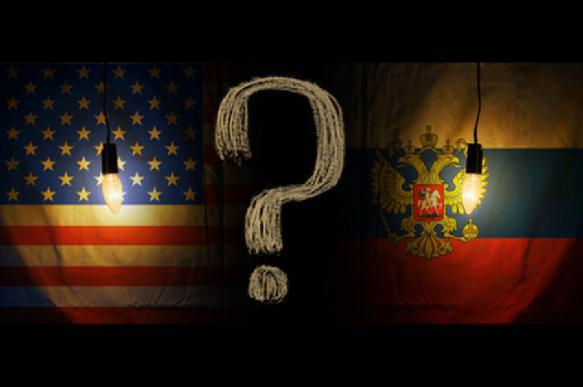 According to US State Department spokesperson Heather Neuert, there was no confirmation to prove that Russia had fulfilled the conditions stipulated by the 1991 law on the control of chemical and biological weapons.

According to US authorities, Russia has been involved in a series of poisonings, including the March 4 attack in the UK, when former GRU colonel Sergei Skripal and his daughter were exposed to a nerve agent in Salisbury.

The first package of sanctions was introduced in August. The sanctions banned the sale of weapons, as well as dual-use goods and technologies to Russia. US officials also said that the United States would take more stringent measures against Russia, if it turns out by November that Russia refuses to cooperate with international experts in the field of chemical weapons.

If the second package of sanctions comes into force, US banks will be prohibited from giving loans to the Russian government, except for loans for the purchase of food or agricultural products. The sanctions will ban mutual trade, but US companies will still be allowed to export agricultural goods. Diplomatic relations between the United States and the Russian Federation will either be limited or frozen. To crown it all, the US will impose restrictions on Russian airlines that the Russian government controls. Thus, the sanctions will affect Aeroflot, one of Russia's major airlines.

The law will also provide personal sanctions against people involved in the distribution of chemical weapons. Imports of products or services produced by sanctioned companies to the United States will be forbidden.

Russian Prime Minister Dmitry Medvedev said that the USA would not be able to harm Russia with new sanctions. If necessary, the government will support large companies, including those that cooperate with Iran, Medvedev said.

"Nothing critical will happen, I'm sure of that. But all this is unpleasant and, of course, we will be forced to make certain decisions. If necessary, we will make decisions to support certain companies, large companies, if they find themselves under such sanctions," Medvedev said.

"Certainly, we will endure all this, but we will have to spend our energy on this," he added regrettably.