US dollar deposits in Russia in danger

The Russian Federation may abjure the US dollar in its economy. Naturally, such a move will entail serious consequences for the country. 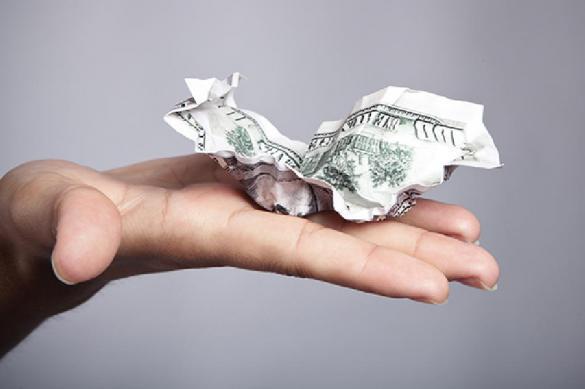 Experts in the field of economics note that the first priority objective for the Russian economy would be security. If Russia abandons the US dollar, the country should be prepared for more restrictions that will inevitably follow. Yet, the Russian government has no intention to put spokes in the wheels of those citizens, who keep their savings in US dollars.

Residents of large cities of Russia will suffer in the first place. According to official information, about 80 billion dollars circulate in large Russian cities.

If the government decides to abandon the dollar, the majority of Russian citizens will want to cash their bank deposits and receive their US dollar savings back. Not that long ago, it was reported that the government would have to convert people's dollar deposits in rubles against their will. According to experts' estimates, Russian banks have accumulated a total of $50 billion should the population panic, although such a scenario is unlikely.

The issue of de-dollarization of the Russian economy has been the talk of the day for quite a while, but it still remains a closed book to all.