The issue of blocking or delaying operations of Russian companies by Chinese side has been discussed at the meeting of the subcommittee on financial cooperation between the Russian Federation and the People's Republic of China. Representatives of the People's Bank of China said that they were ready to continue transmitting information to Chinese commercial banks about the nature of existing sanctions and restrictions. 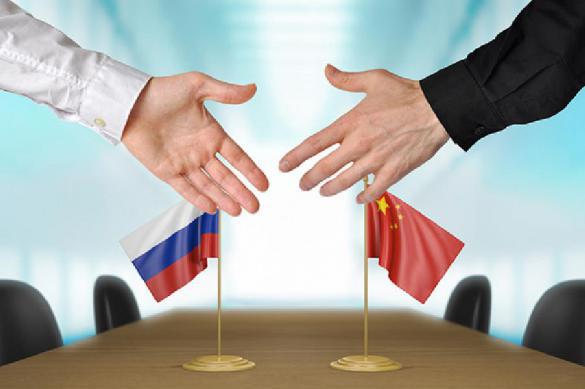 On September 15, 2018, Vladimir Danilov, a representative of the Central Bank of the Russian Federation in China, made an official announcement about the restrictions: "There are problems associated with the interpretation of third-country restrictive measures against Russia by certain Chinese banks. China's commercial banks often refer to EU and US sanctions as a reason for refusing in servicing payments to customers of Russian banks," the official said.

A Moscow-based representative of one of the largest Chinese state-owned banks believes that difficulties have occurred due to the "accumulation of information about the sanctions." According to him, Russian subsidiaries of large Chinese banks (ICBC, Bank of China, China Construction Bank, etc.) send quarterly reports on updates in the sanctions regime to Beijing, where the reports are studied and then distributed among subsidiaries as a guide to action.

The problem concerns individuals and legal entities with Russian shareholders, Yevgeny Kosolapov, a representative of the Skolkovo Foundation in China said. "Chinese banks refuse to accept payments from Sberbank, although sanctions do not prohibit common interbank payments. Moreover, they go through US correspondent banks. However, one can convert received payments only with the permission from a branch office manager. The same goes for opening bank accounts: top banks allow them, but their subsidiaries prefer to take measures just to be on the safe side," he said.