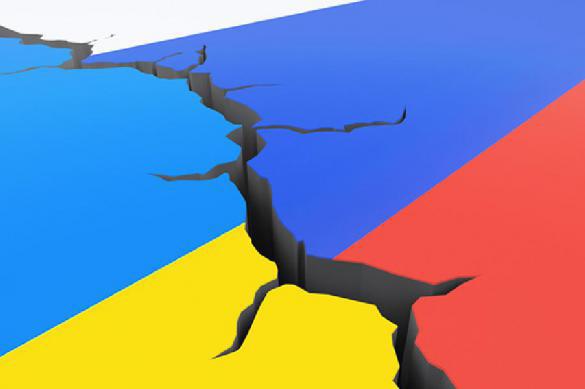 "It goes about hundreds of people who have harmed Russia with their actions. There will business representatives and other people there," Medvedev said.

On October 22, Russian President Vladimir Putin signed a decree introducing new "special economic measures" against Ukraine. The decree instructed the government to decide what kind of sanctions should be imposed against Ukraine.