Russia's Ambassador to Belarus, Mikhail Babich, said that Moscow would treat any military intervention in the affairs of Belarus as an attack on Russia. 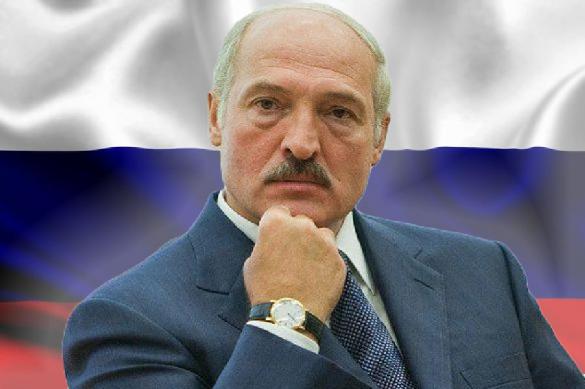 The statement from Babich came as a reaction to an announcement from US officials to deploy an army base in Poland.

The ambassador believes that this is "a disturbing factor that must not be neglected."

He also noted that Russia and Belarus reached absolute mutual understanding on these issues. "We have a regional grouping of troops and forces, we also have all the components that are necessary both for defence and for retaliatory attack."

President of Belarus Alexander Lukashenko commented on the plans of US authorities to deploy an army base in Poland by saying that they are "a mirror reflection of the border with Kaliningrad."

"I won't say that they like us very much - neither you nor us, Russia and Belarus," added Lukashenko.

Lukashenko said that the citizens of the two countries have no one else to count on except for each other, and assured that Russia can always rely on Belarus.