Deputy head of the Crimea arrested in Moscow

Deputy head of the Crimea, ex-chairman of the committee on economic, fiscal and tax policies, Vitaly Nakhlupin, was arrested in Moscow on charges of bribery. 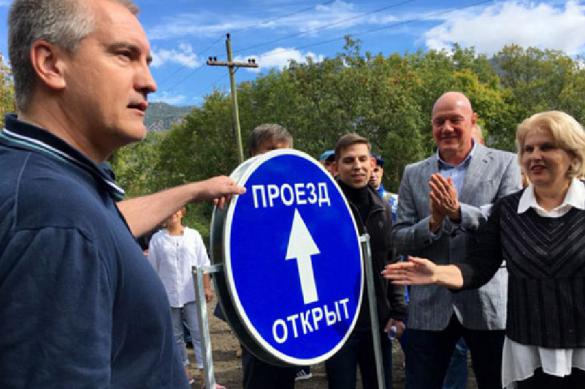 On Wednesday, October 17, officers of the Federal Security Bureau withdrew documents from the Competition Policy Committee of the Crimea, and the service supervising the construction of roads in the Crimea.

Sergei Aksyonov, the head of the Crimea, who returned to the peninsula after a visit to Syria, confirmed the arrest of his deputy and ensuing searches in the above-mentioned departments. According to him, the authorities of the Crimea provide all necessary assistance to law enforcement agencies in the investigation.