Putin calls Skripal scumbag and traitor, likens him to prostitute

President Putin set out a hope that the media campaign that has been artificially generated around the case of Sergei Skripal is going to end soon. 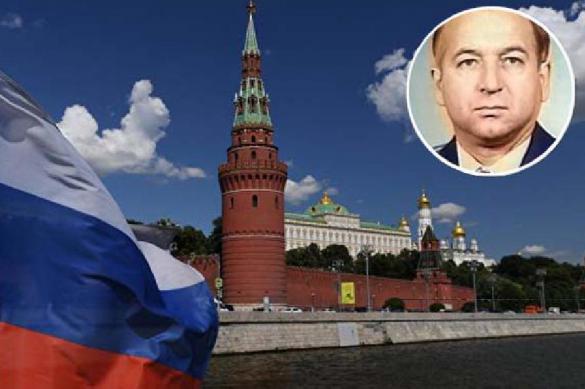 Speaking at the meeting of the Russian Energy Week in Moscow, Putin stated that the scandal associated with the case of Sergei Skripal was being artificially inflated. He also said that Skripal himself, a former GRU employee, was a traitor.

"As for the Skripals, there's this spy scandal being artificially inflated about them. Some media outlets, some journalists already pass him off as a human right activist. He's just a spy. A traitor of the motherland. There is such a thing - a traitor of the nation. He is one of them. He's just a scumbag," Putin stated responding to a question about the sanctions that the West imposed on Russia as a result of the Salisbury incident.

Putin demanded the UK should give Russia evidence of its involvement in the incident.

"All this hustle and bustle between special services - is it a new thing? As is well known, espionage, just like prostitution, is one of the most ancient professions in the world," Putin said.

Putin also expressed his outraged at the fact that the UK accused Russia of poisoning a homeless individual. "I sometimes look at what is happening, and I get amazed. Some men came and poisoned homeless people over there. What kind of nonsense is this? Do they work in the cleaning service?" Putin wondered.

"This Skripal man, as I have already said, is a traitor, he got caught, he got punished, he had served a total of five years in prison, we released him. That's all. He left and continued consulting some special services," Putin added.

The UK and a number of Western countries accuse Russian special services of working under cover to poison former GRU officer (the service was abolished and now called General Staff Headquarters) Sergei Skripal and his daughter Yulia in the British town of Salisbury. London believes that it was Russian secret service officers Ruslan Boshirov and Alexander Petrov who conducted the special operation.