53 million Russians may lose their jobs within a few years

Three quarters of the able-bodied population may lose their jobs within the next two years because of active robotisation of work processes, a report by the Eurasian Institute for Competitiveness and Strategy Partners consulting company said. 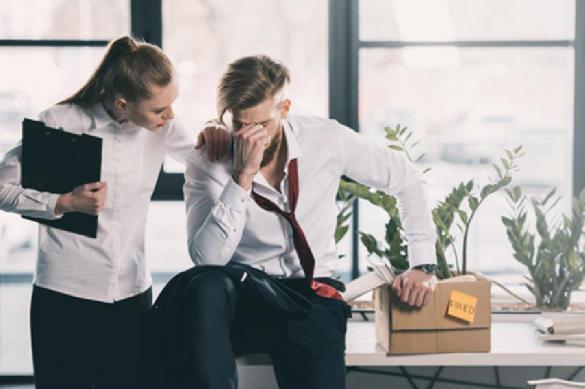 In Russia, 65% of the population, or 53 million people, run the risk of losing their jobs too, Leonid Byzov, a sociologist at the Russian Academy of Sciences said. The list of "disappearing" professions includes accountants, security guards, lawyers, postmen, journalists and traffic police officers.

Accountants with the function of "calculators" are already being replaced with computer programs. Companies replace security guards with security systems. Lawyers unable to work with neural networks lose their jobs too, because such programs file lawsuits a lot better. Delivery robots will replace postmen, while journalists may lose the struggle for their jobs to text programs, although this may take many more years as journalism is a creative profession. To crown it all, traffic police officers are already being replaced with surveillance systems that make reports of traffic violations and accidents.

Every fifth Russian has employment problems

What's happening with unemployment in Russia